When it comes to 'Sunset' chill out music. Steen Thottrup truly is one of the pioneers

Part of the 'Cafe Del Mar' brand from the beginning and later 'The Buddah Bar' among many other giants, his albums have been number one on the electronic iTunes charts in several countries

Musical artist Steen Thottrup's career stretches from Uptempo music in the 1990s and early 2000's under many projects most notably "Miro" before turning his attention and musical talents to crafting downtempo productions with huge success.

His music is about musically joining the dots between his signature sunset chillout sounds, downtempo indietronica, meditative grooves and dramatical classical fusions. Enjoy 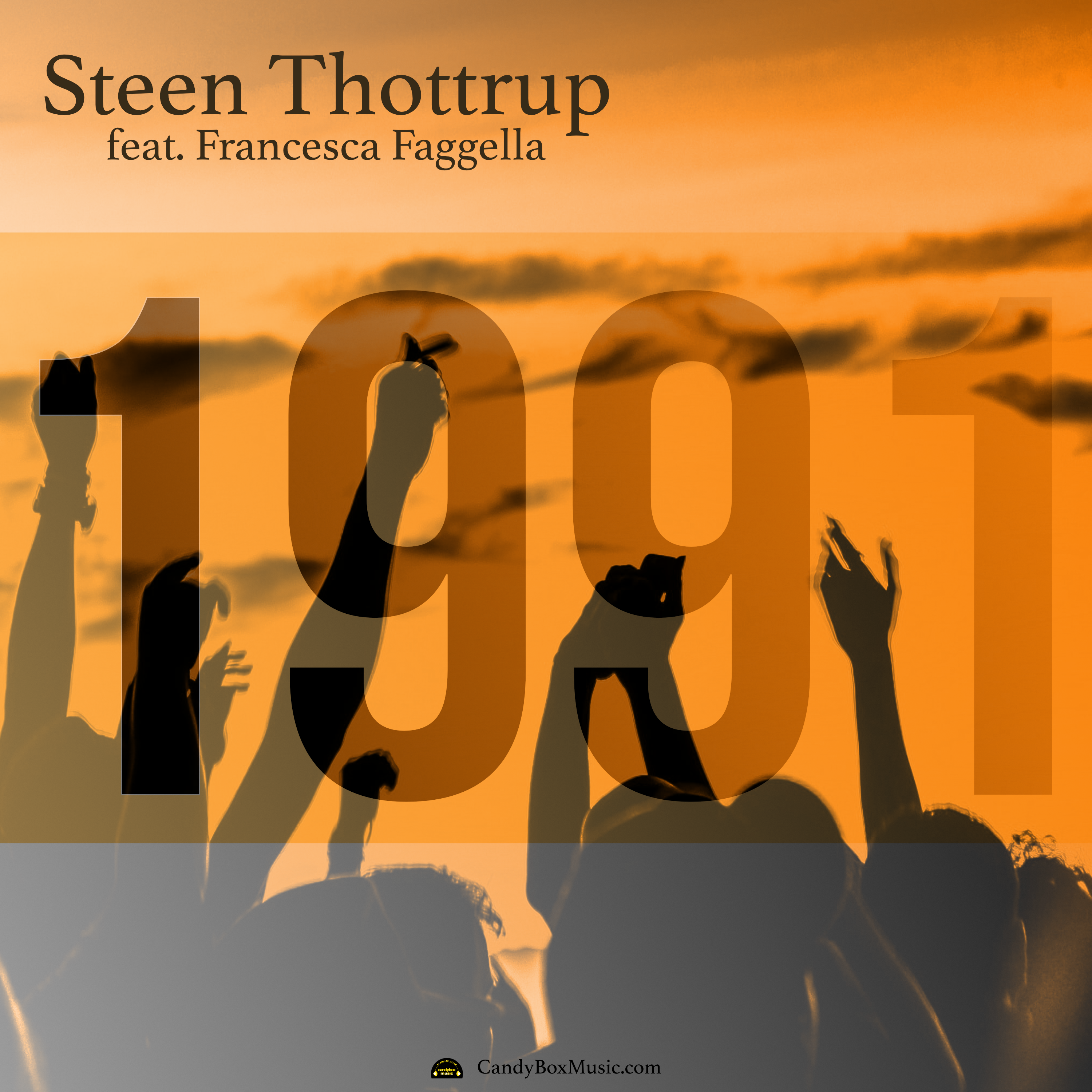 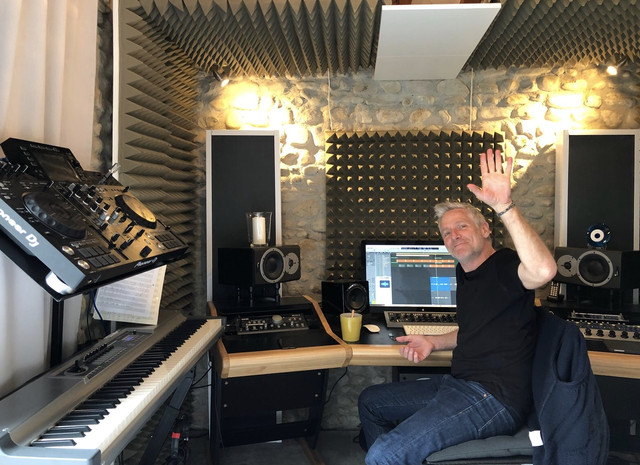 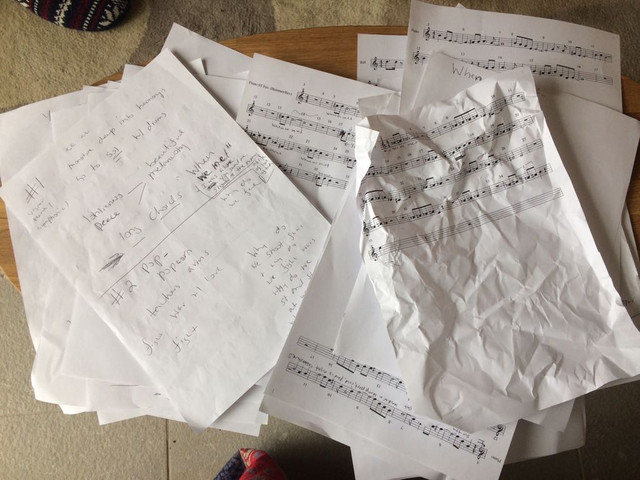 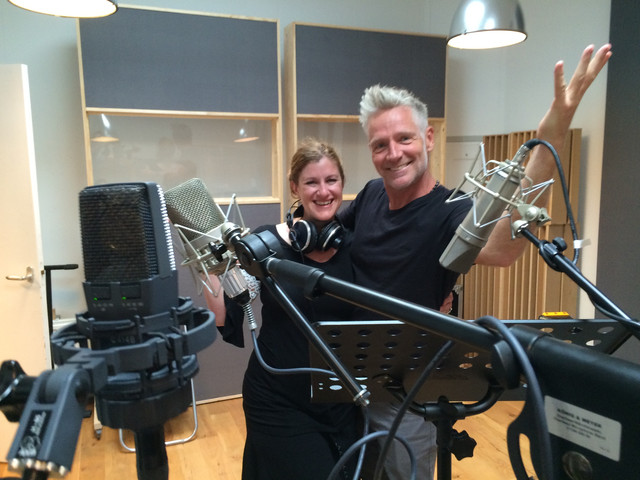